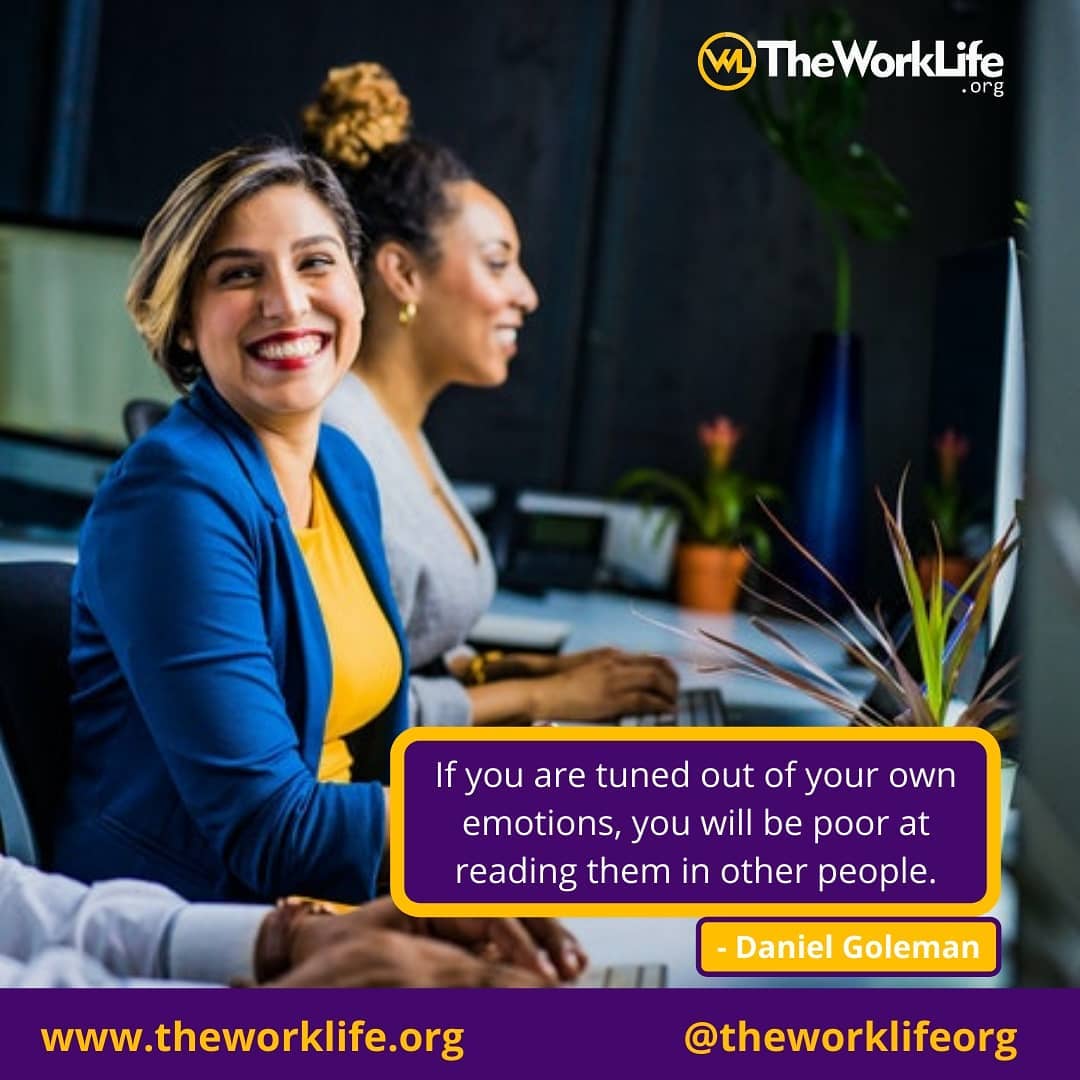 Emotional Intelligence: A Core Skill Needed To Thrive In The Workplace.

An astronaut is probably the most difficult job to land on the planet. Of tens of thousands of applications, NASA selects roughly half a dozen each decade. The application process is rigorous and highly demanding. You have to be a total badass to qualify.

Lisa Nowak qualified. She had a masters degree in aeronautical engineering and had studied postgraduate astrophysics at the U.S. Naval Academy. She flew air missions for the U.S. Navy in the Pacific for over five years. And in 1996, she was one of the fortunate few to be selected to become an astronaut.

Clearly, she was a smart lady. But in 2007, after discovering that her lover was seeing another woman, Lisa drove 15 hours straight from Houston to Orlando, in order to confront her boyfriend’s new squeeze in an airport parking lot. Lisa packed zip ties, pepper spray, and large garbage bags and had some vague-but-not-really-thought-through plan to kidnap the woman. But before she could even get the woman out of her car, Lisa had an emotional breakdown, resulting in her quickly being arrested.

Emotional intelligence is a concept researchers came up with to explain why intelligent people like Lisa often do really, really stupid things.

It is the ability to comprehend, control, and develop one’s feelings, while also being able to understand and manage others’ feelings.

Here are some benefits why this important skill is highly needed in the workplace and life in general:

Teams whose members are emotionally intelligence are great communicators. They trust and value each others opinions.

People with high EQ are able to have honest and difficult discussions with others because they have a handle on their emotions.

One thing that is inevitable is change. Not many people can handle it. An emotionally intelligent person will tend to have a more positive outlook about the change.

So,how do you know if you are emotionally intelligent? Here are three ways;:

As personalities differ from person to person, the importance of emotional intelligence in the workplace cannot be overemphasized.

Here is how you improve your Emotional Intelligence?

Emotional intelligence is an essential people skill. It allows you to quickly build trust with people, as well as a rapport.

Nkem Offonabo is a graduate of Psychology and a Certified HR Practitioner with over 10years experience that cuts cross Human Resource Management, Product Development and Business Development in the Financial Services Industry. She also runs her consultancy alongside her Corporate Career. She's the founder of The Work-Life Organization, a Personal Development and HR Consulting Community.